In the 15th century, soldiers injured in battle were left on the battlefield for two to three days until their condition either stabilized or they died. Since the efforts of surgeon Ambroise Paré in the same century, one of the forerunners in improving medical treatment for injured soldiers, the care that soldiers receive today is much safer, quicker, and well organized.

The British Ministry of Defence (MoD) delivers health services for 200,000 service personnel, 50,000 dependents and many veterans. This ranges from emergency battlefield trauma-care to routine health concerns. To monitor this, the MoD uses a system known as Integrated Systems Health Management (ISHM), used across the worldwide defense sector.

Following the rise of the Internet of Things (IoT), there are a variety of devices which produce data. In the battlefield, soldiers are provided with wearable devices to monitor their vital statistics, such as their heart rate, blood pressure, stress and fatigue levels. These enable clinicians in base camps or back in the UK to keep an eye on the soldiers out in the field. They can then make decisions, such as urgent medical evacuation, based on the data provided to them. 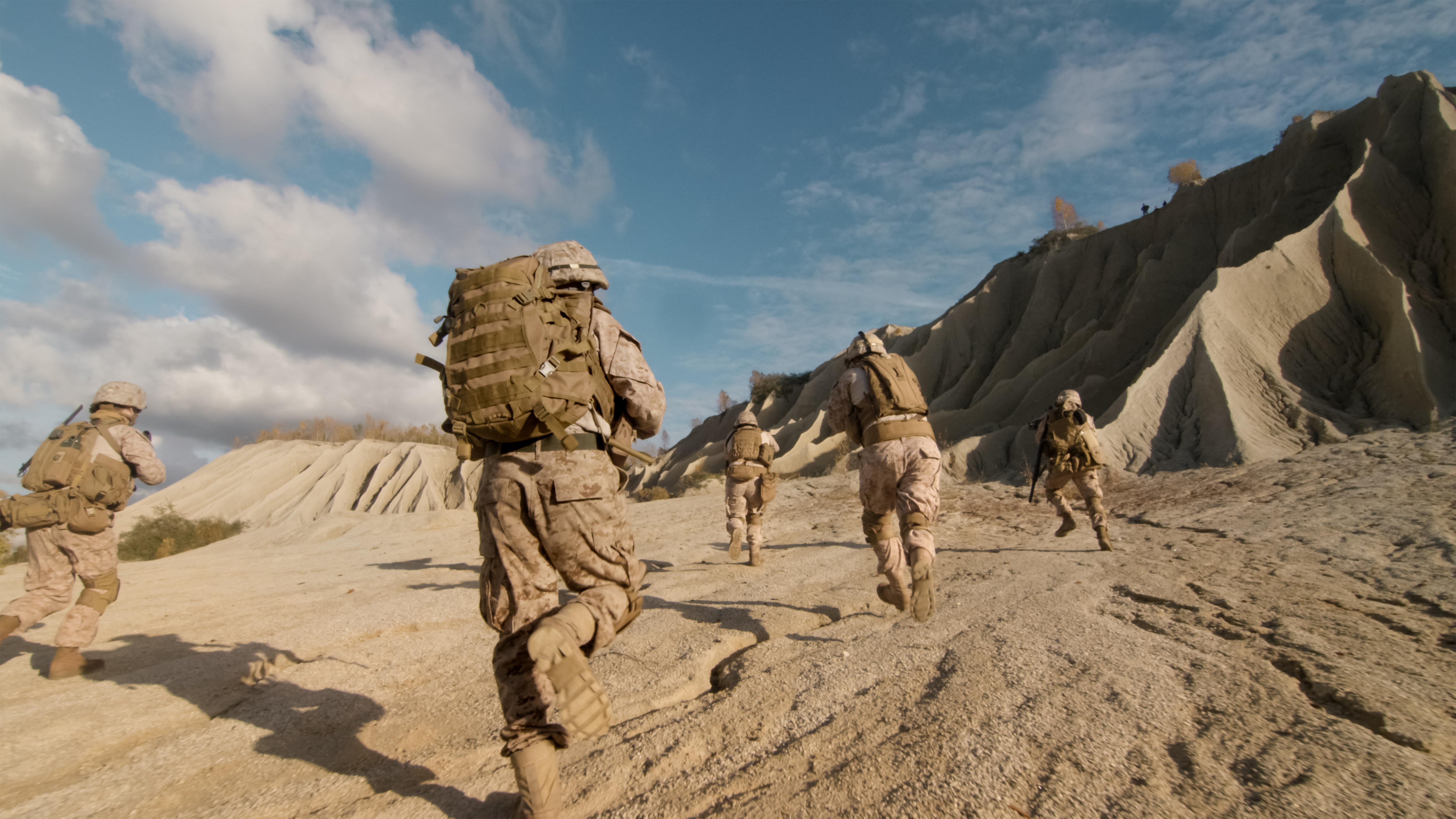 Given the critical nature of the decisions that are made based on data from wearable devices, it is essential that they are up to the task. Although that’s easier said than done when they’re faced with 50°C heat, sandstorms, and the risk of counterfeit products. The batteries that keep these devices running must be able to withstand all of this, so original equipment manufacturers (OEMs) should work with companies who can supply bespoke and reliable batteries to fit their needs.

A wearable medical device is most useful when it is reporting emergency data. Unfortunately, in the military, this means that it’s likely that the soldier has been injured in some way, usually by a heavy impact or blow so the device must be able to withstand this impact to accurately report back data. To solve this problem, our parent company Ultralife supplies a conformal battery, the UBBL35 to the military. This is rugged and suitable for use in such tough environments and is also lightweight in order to reduce the load on the soldier.

Military applications also place specific demands on the runtime of the battery. They must be able to withstand long periods without being charged, as reliable power sources are not always available. Accurate fuel gauging is also essential so that soldiers accurately know when they need to charge their devices and so they do not fail in the middle of the battlefield.

Military procurement teams need to ensure that the reliability and safety of military medical devices is not compromised by the use of counterfeit or grey market batteries. Such batteries are often difficult to spot but, when used in medical contexts, they can put lives in danger.

Ultralife offers SHA-1 authentication to customers who buy a custom smart battery. This algorithm is mirrored by software in the device itself that allows the machine to detect whether a battery is counterfeit and to automatically reject it if it proves to be fake.

There may be a lot more to consider when treating modern day soldiers than in the days of Ambroise Paré, however, the use of portable and wearable devices now means that injured soldiers can be monitored and treated much more effectively. This does depend on the reliable functioning of the batteries, but by consulting with experienced specialists, military leaders can ensure the health and fitness of their soldiers.

Understanding the Limits of Battery Packs