April 30, 2018 | In 2011, Chinese engineers claimed to have made the world’s first shrinking device. While it may sound like it came from a film, the device only creates the illusion of a smaller object, rather than actually shrinking it. Illusions aside, it is clear that devices in the electronics sector are continuing to get smaller.

Thin cell batteries are some of the smallest batteries available on the market. However, despite their small size, they are capable of providing a stable voltage to power electronic devices and outperform coin cells at higher discharge rates. So what makes thin cells different from other types of batteries on the market? 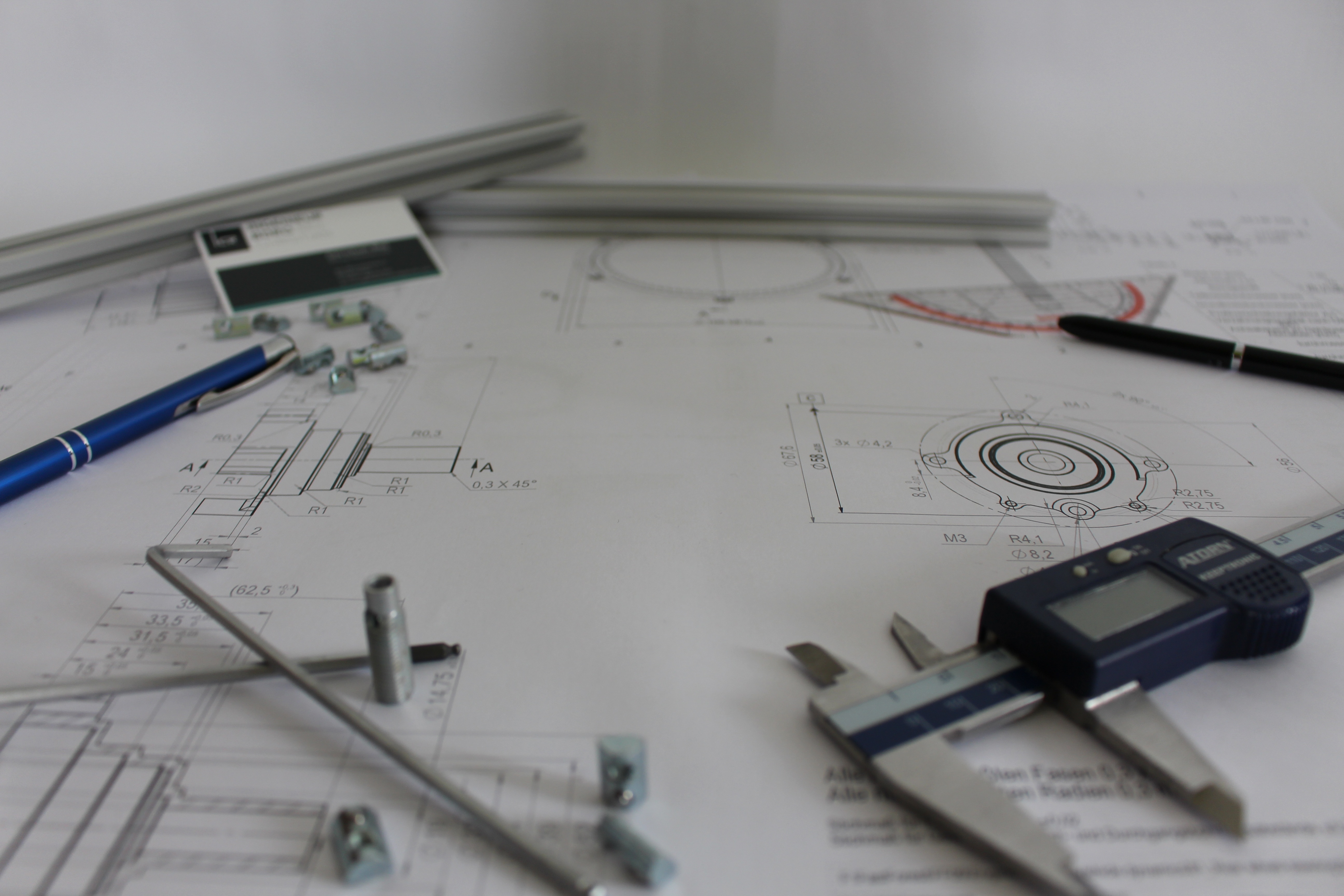 The chemistry behind thin cell batteries originated over twenty years ago when Ultralife developed the 9 volt battery. Over the years of developing one of the most successful batteries on the market, Ultralife’s engineers changed the cell layout to maximize the space used. The original cylindrical cells wasted vital space by using a square formation, so the thin cell battery was developed as a pouch with square cells. It was also necessary to keep moisture out of the cell, so engineers sealed the cell with a bespoke mixture of materials to ensure battery longevity.

Because of this longevity and the small size of the battery, the thin cell battery is having an impact on a number of different industries, allowing engineers to make devices smaller, yet just as effective. For example, asset tracking is becoming increasingly sophisticated and is better able to protect items because of the development of thin cell batteries.

On construction sites, large quantities of materials are delivered and received every day, with vehicles and people moving in and out the site regularly. This makes it a prime target for the theft of valuable metals such as copper. Using thin cell batteries in small trackers attached to the valuable materials is a much more efficient way than using RFID tags, which have to be manually scanned. Because the batteries are small, the tracker can be fitted discreetly to deter thieves from breaking off the tag.

For the forgetful among us, companies are now offering Bluetooth tracking tags to consumers to keep an eye on where they’ve left their keys or wallet. By using thin cell batteries, the tags are small enough to attach to everyday devices without adding additional bulk, but also have a high energy density to ensure that the consumer doesn’t need to replace the battery as frequently.

The security sector is also benefiting from increasingly small batteries. The market is growing, with forecasts that the total market for home security products will reach $51.5 billion by 2022, and smart security is increasingly playing a big part in this market. Using thin cell batteries, smaller sensors can be manufactured. These can be easily hidden around the house, so that burglars don’t simply see the sensors, avoid them or destroy them.

The medtech sector is another growing market where thinner and smaller batteries make patient monitoring easier. Juxtaposed alongside the growing medical wearables market, thin cell batteries reduce the size of components in the wearable device. This makes them more comfortable to wear for long periods of time and mean they do not interfere with movement.

These sectors are only a selection of those where the use of thin cell batteries has made devices smaller, while not compromising on a reliable power source. With more sectors taking heed of the Internet of Things (IoT), the industry trend for connected devices, the demand for smaller components will increase.

While we might not be seeing a shrinking device in reality any time soon, the IoT means that device manufacturers are increasingly looking for smaller, yet reliable components, meaning they must rely on the expertise of experienced and innovative companies.

How is the U.S. Military Using Stationary Energy Storage Today?