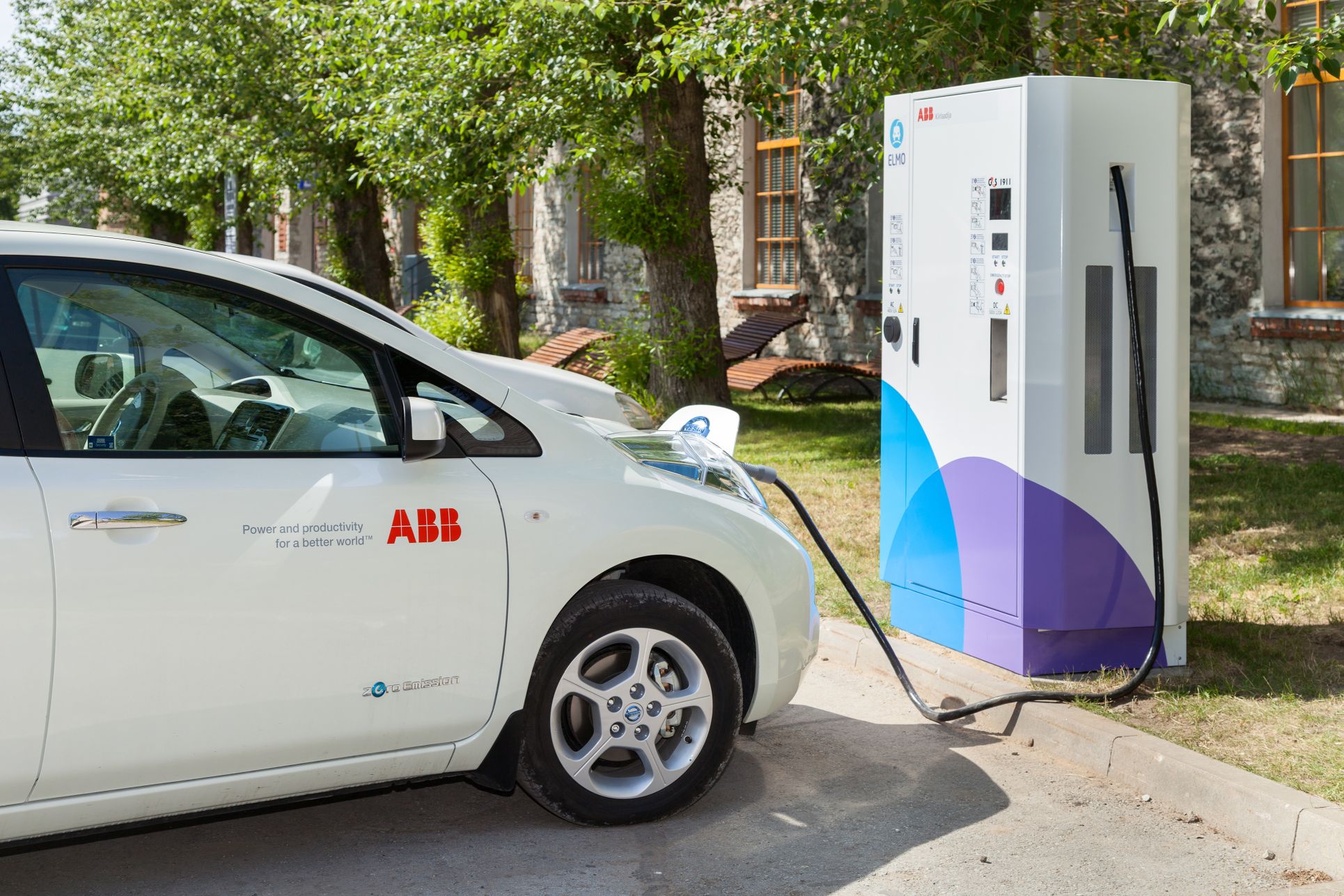 Estonia has become the world’s first country to launch a nationwide fast-charging network for electric vehicles, using technology provided by ABB. The network of 165 web-connected direct current (DC) fast chargers, supplied and built by ABB, was officially opened in February. The chargers are installed in urban areas with more than 5,000 inhabitants, and on major roads throughout the country, creating the highest concentration of DC chargers in Europe. On highways, the chargers are never more than 60km apart, making it possible for electric vehicles to travel anywhere within the Baltic state without running out of power.

“ABB is delighted to have built the world’s first nationwide electric fast-charging network in Estonia,” said Ulrich Spiesshofer, head of ABB’s Discrete Automation and Motion division. “Having a nationwide fast-charging network will encourage motorists to switch to electric vehicles and it will motivate other countries to invest in their own charging infrastructure.”

Unlike conventional residential power outlets, which take up to eight hours to charge an electric vehicle, ABB’s Terra 51 DC fast chargers need  15 to 30 minutes to do the job. The fast-charging stations comply with the CHAdeMO charging standard and can be used for charging vehicles with DC of up to 50 kilowatts (kW) as well as with alternating current (AC) of up to 22kW. The methods can be used simultaneously, if necessary.

“The fact that recharging is so easy is one of the main reasons more and more Estonians will decide in favor of electric cars in future,” said Estonia’s Minister of the Environment, Keit Pentus-Rosimannus. “Our entire transport policy should be based on the notion that environmentally friendly travel is the cheapest and simplest option there is.”

ABB won the contract in 2011 and completed the network in just six months. The contract includes a five-year agreement to provide technical network operating support services for the chargers, which are connected to the central system via an Internet connection, as well as backbone IT architecture. The commercial operation to serve the Estonian EV drivers is handled by local third parties, and is based on a payment platform from parking industry.

Alongside the comprehensive charging infrastructure, Estonia offers subsidies of up to 50 percent of the purchase price of electric vehicles to encourage their adoption.