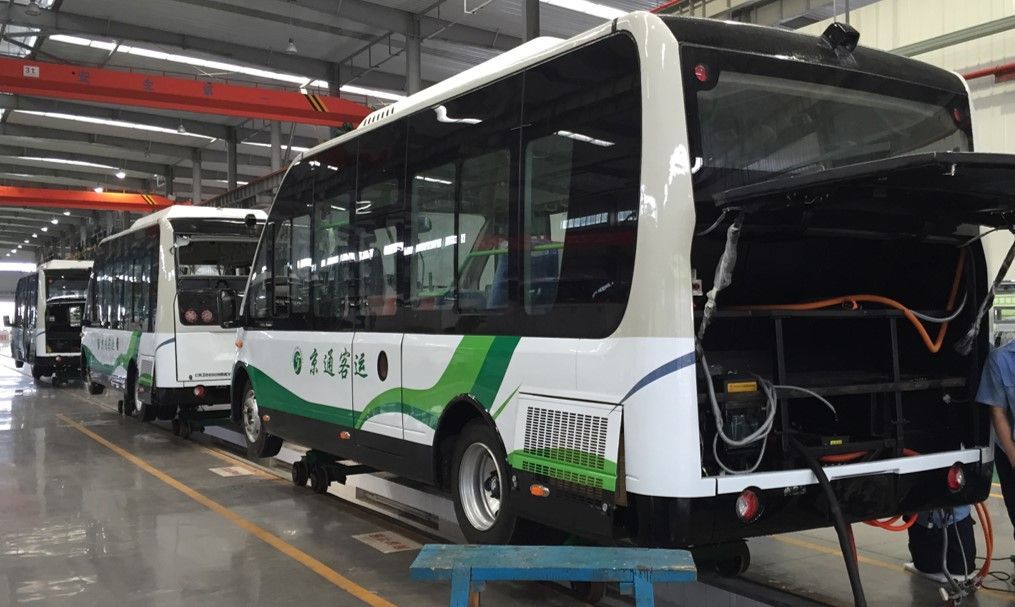 After years of intensive development work, market development and certification, BOPP film specialist Treofan has now won its first major supply contract for its TreoPore microporous separator film. The customer is an up-and-coming Chinese manufacturer of lithium-ion batteries for electrically powered buses. According to estimates, the global market for electric buses is set to grow by an average of around 20 percent every year between now and 2025, with China accounting for half of this growth.*

The contract is initially fixed until the end of 2017, but includes a declaration of intent for the quantity of film supplied to continuously increase, with the goal of it reaching 28 million square meters annually in 2020. This is roughly equivalent to the area of separator film needed for 50,000 standard battery packs, each containing 56 kilowatt hours of energy.

Both safety and cost considerations played a role in the customer’s choice of TreoPore. “The biaxial stretching of the film ensures very even mechanical and electrical properties, significantly improving operational reliability and battery performance,” said Dr. Franz Josef Kruger, Head of the Treopore Business Unit at Treofan. “And thanks to our innovative extrusion process, we can combine all required properties in a single-layer separator film, with the corresponding gains in efficiency.”

The contract marks the first large-scale entry of a European separator manufacturer into this market, which has been dominated by Japanese producers. “This success adds another innovative market segment to Treofan’s customer mix and underlines our capabilities in the area of diversified special applications,” said Dr. Walter Bickel, CEO of the Treofan Group. “The rapidly growing electric car market in Asia offers fantastic opportunities, and we’re determined to make the most of them.”