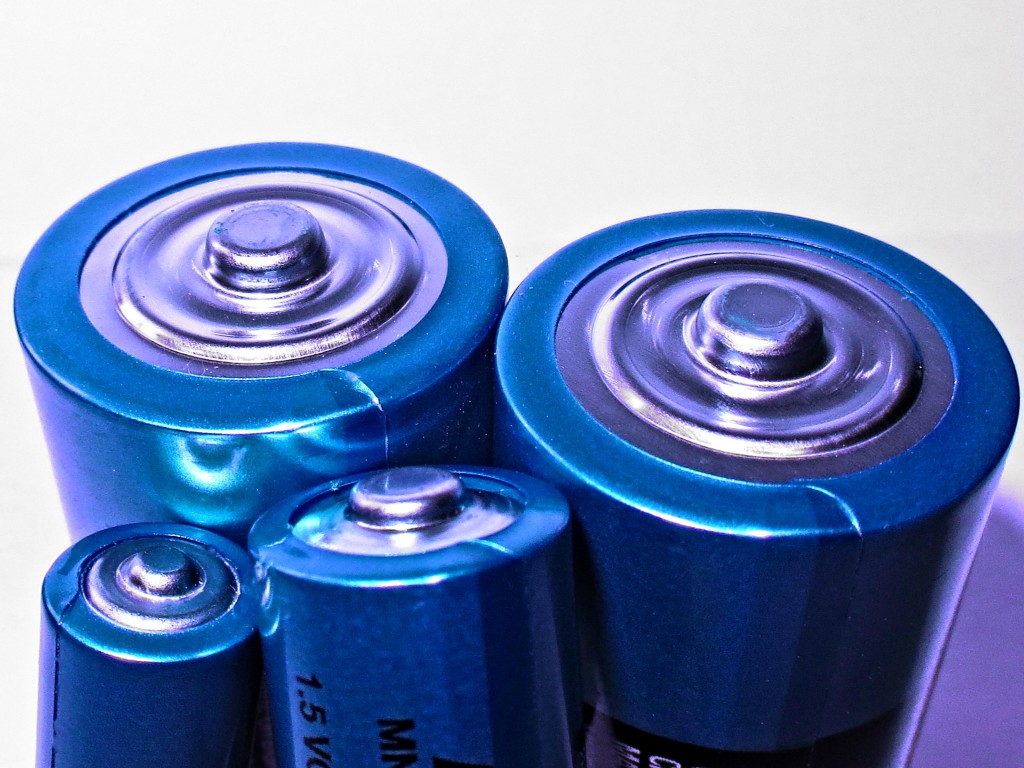 Unfortunately, the high energy storage capacity that we all want from lithium batteries has a more “explosive” side, as evidenced by news reports of exploding laptops and electric vehicle fires some years back with early adopters of the technology.  The highly reactive chemistry of a lithium battery is carefully managed by design and control features within the individual cell and in the collection of individual cells that comprises a custom battery pack to fit an application. Under extreme abuse conditions, it is possible for damaged or malfunctioning components, short circuits, or other events to start a thermal runaway process that develops a rapidly rising pressure, leading to an explosive release of that pressure from a cell having a durable metal enclosure.

To achieve the required power output of an application, individual battery cells are combined into a single, turnkey energy pack such as those used in electric vehicles.  If an individual cell within a pack is compromised and overheats or causes a fire, it can then cause a similar reaction in adjacent cells requiring that battery pack to be vented.

To optimize application safety, lithium battery manufacturers provide protective design and control features as well as last resort venting mechanisms for each metallic cell, as well as for battery packs.  Traditional pressure relief techniques used in legacy battery designs, such as crimped seals or seams in the battery can that will open to relieve pressure, are significantly less reliable with next generation low mass / high energy lithium chemistry cells and battery packs.

Global Expansion of the Lithium Battery Market
Interest in using battery technology alongside energy conservation and renewable resources has become so widespread that electric car sales and home back up power sales are soaring and are likely to fuel the future. Among the paramount fully-electric vehicle manufacturers, Tesla Motors has enjoyed dramatic success with its Model S sedan, which is powered by over 7,000 recent technology lithium-ion battery cells bundled into packs. As battery manufacturers continue to innovate spurred by the growth in consumer demand, higher energy combined with lower mass is the guiding design principle for the next generation of lithium-ion cells.

Less visible applications will also comprise the mass deployment of next generation lithium-ion cell and battery pack technology.  The use of lithium-based batteries is in industries where electric motors are used to lift and drop heavy objects, or where standby power is needed for critical applications, such as in medical suites and data centers. The rechargeable capability of next generation lithium-ion cells allows energy consumed to lift, such as a shipping container, to be recovered when the container is dropped back to ground level.

Global demand is escalating rapidly, in particular due to new initiatives from the Chinese government that are driving the move toward electric vehicles as a national strategy and challenging the historic dominance of Japanese manufacturers in the lithium battery industry. Energy being of strategic importance, this Asian lead is being increasingly balanced by a fast pace of development in the North America and most recently in Europe. 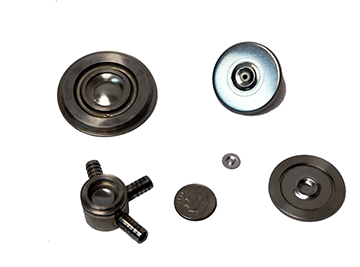 Although battery cells and packs typically feature active and passive safety devices and protection circuitry to prevent or mitigate potential cell failures, the last resort is typically a mechanical safety vent that is intended to release the internal pressure of the cell or pack when a specified pressure is reached.

Rupture disks are available in various designs, sizes, shapes and set pressures and can be installed on cylindrical, button, prismatic or pouch cell designs.

However, as battery cells become increasingly smaller, so must the rupture disks that protect them.  This is driving the need for miniaturized rupture disks as small as 1/8-inch and challenging an industry in which products for many decades have been measured in inches.

According to Brazier, this is due to a delicate balancing act between the shrinking diameters of the burst area, the limitations of the specific raw materials utilized for the membrane, and the variations in designs required at low, medium and high pressures.

Fortunately, the rupture disk manufacturer is embracing this challenge with novel structures and design elements that have led to a new category of miniaturized options from 1/8 inch to 1 inch at all ranges of pressure, with larger nominal sizes suited to battery pack applications that require a greater vent area.

The Miniaturization Challenge
Miniaturization of rupture disks presents unique challenges, best met utilizing reverse buckling technology, said Brazier. Unlike traditional forward-acting disks where the load is applied to the concave side of a dome, in a reverse buckling design, the dome is inverted toward the source of the load.  Reverse buckling disks are typically sturdier than forward-acting disks which are thin and difficult to handle, and as a result have greater longevity, accuracy and reliability over time.

“As burst diameters decrease dramatically it becomes challenging to design a reverse buckling disk that will reliably collapse through such small orifice sizes,” Brazier said.  “In many ways it can be like trying to fit a camel through the eye of a needle.”

To resolve this issue, BS&B has created novel structures that control the reversal of the rupture disk to always collapse in a predictable manner. This includes, for example, a hybrid shape that combines reverse buckling and forward bulging characteristics that are pre-collapsed. In this type of design, a line of weakness is typically placed into the rupture disk structure to define a specific opening flow area when the reverse type disk activates.

Small, nominal size rupture disks are sensitive to the detailed characteristics of the orifice through which they burst which requires close cooperation between the rupture disk manufacturer and the user to achieve the optimum mounting and installation arrangement.

“With small size pressure relief devices, the influence of every feature of both the rupture disk and its holder is amplified,” said Brazier.